The Castle of Grumello dates back to the Middle Ages and is situated in the centre of a vineyard in the heart of Valcalepio, a range of hills lying between Bergamo and Lake Iseo. Built in 1200 as a military fortress with an observation tower, due to its strategic position it later became the residence of the military leader Bartolomeo Colleoni during the wars between the Republic of Venice and the Dukedom of Milan. What remains of this era is the tower with its Guelph battlements, the hall of the garrisonwith its cross-vaulted ceiling, the prisons and the great cellars with vaulted ceilings where the wines of the Castle of Grumello estate are now left to mature.  After 1700, the Castle was converted into a manor housebuilt in a simple and austere style, the former terracesbecame a courtyard surrounded by a ring of century-old chestnut trees and the estate was embellished with a private chapel decorated with stuccoes and stained-glass windows. Since then, the Castle has been the property of many noble families: the counts Suardo, the Marquis Del Carretto, the princes Gonzaga di Vescovado. In 1953, the Castle and its vineyard became the property of the ReschignaKettlitzfamily fromMilan who have given new impetus to the wine-making tradition of the territory of Grumello with the production of high quality wines.  The Castle and the wine cellars belong to the MovimentoTurismo del Vino association. 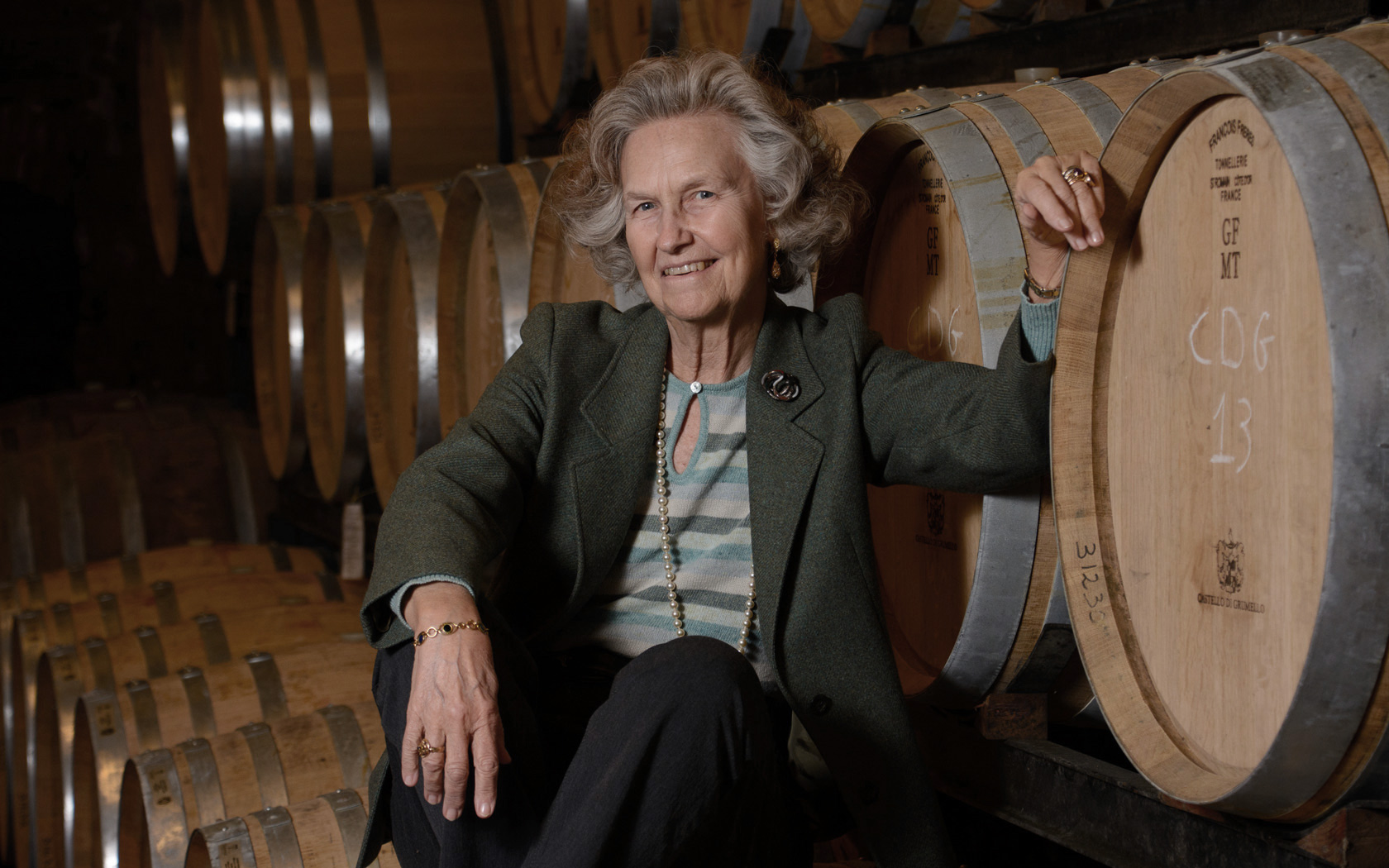